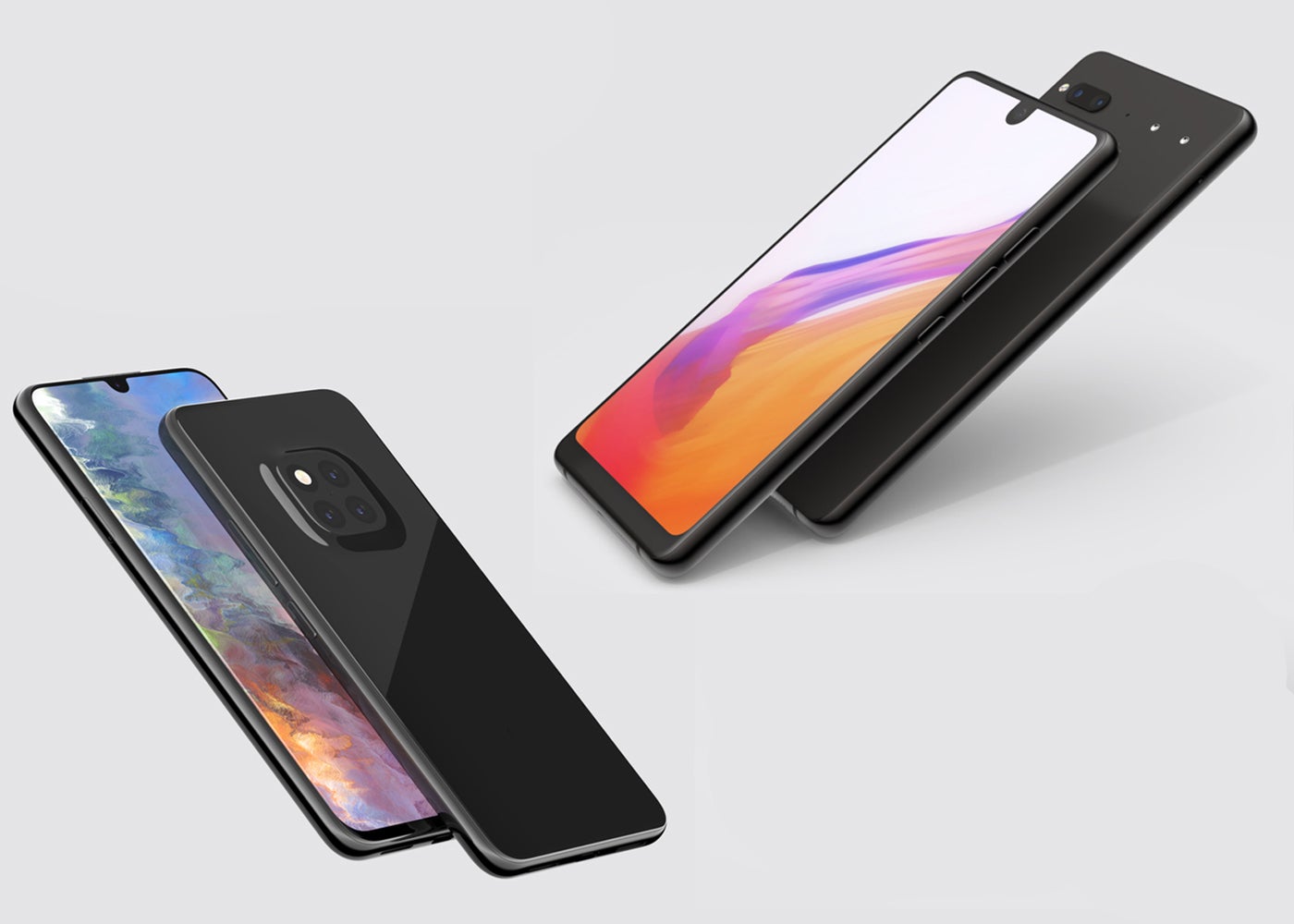 Even if Essential, the firm founded in 2017 by Andy Rubin – one of the parents Android – decided to close its doors forever in early February 2020, before making this decision the company had plans to launch new devices beyond the original Essential Phone.

The so-called "Essential Gem" was one of those devices. If it had become a reality, according to Essential it would have been the perfect complement to our conventional smartphones, loaded only with essential functions –camera, access to apps such as maps, galley, telephone or instant messenger–. But it was not the only terminal the company was working on.

This is how Essential imagined the PH-2 and PH-3

Although the page where the designer had published the images of these prototypes is blocked, from the portal 9to5Google They have been able to recover both the photographs and the information that Kevin Hoffman decided to share at first.

The first images allow us to take a look at the design of what would have been the Essential Phone 2. It can be seen how its appearance would have followed the same line as that of the first model of the brand, with a rectangular body where straight lines are the protagonists, a rear part that, again, would house two cameras, this time surrounded by a small metal bezel, and of course the pins dedicated to coupling the different modules that the company had announced together with the first of the models. Nor is the fingerprint reader missing.

The biggest aesthetic change of this second model would be the fact that its Side metal rails will be slightly rounded, probably to improve the ergonomics of the phone. In addition, the front panel would be protected by slightly curved glass. A detail that will remain is the "notch" in the form of a drop located at the top of the screen, and the "chin" at the bottom.

Hoffman has also decided to show the different iterations of the Essential Phone 3 design process, which was apparently in full swing when the company decided to close its doors. In the images, you can see a more modern design than that of the two previous generations, which although it maintains the same visual language, adds important changes such as reduction of the margins surrounding the screen, especially the lower margin, in addition to the inclusion of a triple camera on the back located inside a square module.

Apparently, one of the objectives in the development of this terminal was to achieve a reduced cost of materials, so that the company could thus sell the terminal at a lower price. Among its characteristics, we would have found a OLED screen with 2.5D curvature, and a body made entirely of aluminum. In the images you can see how Essential had experimented with different designs, in which the position of the rear module in charge of housing the cameras mainly varied.

Editouch High School, a tablet to help students with dyslexia

The OnePlus 8 Pro is shown in new real images »ERdC