Samsung recently introduced its new flagships for this first half year, The Galaxy S family that, unlike other years, this time is made up of three members, the Galaxy S20, Galaxy S20 Plus and Galaxy S20 Ultra, which is the most top terminal of those that the company has presented on this occasion.

Samsung Galaxy S20 Ultra, why is it so expensive?

Android has the great virtue that the wide variety of terminals that use the operating system allow us to have many possibilities when buying a smartphone. But, obviously, there are also top devices that require a higher outlay for its characteristics. 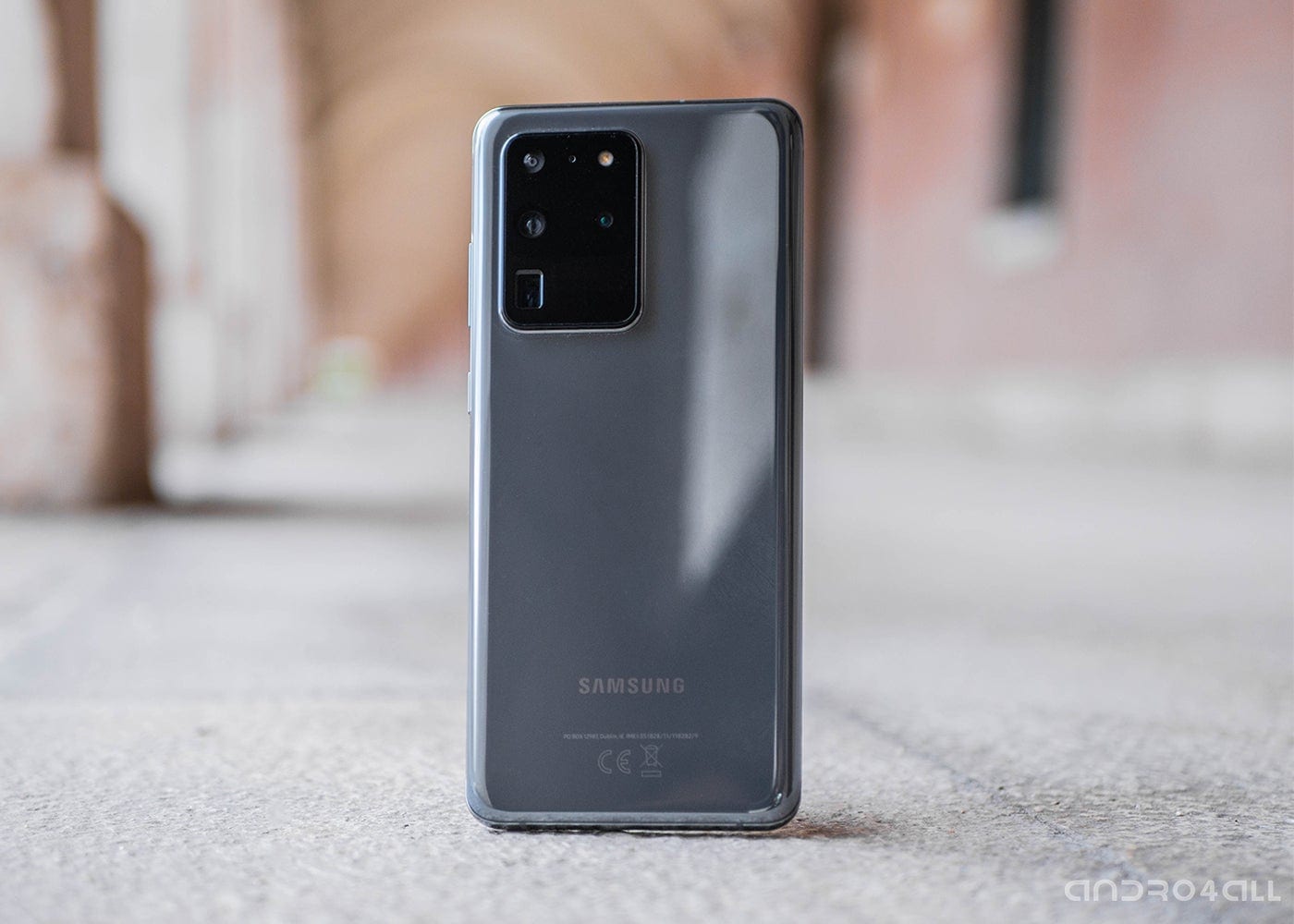 Last year we told you that the Samsung Galaxy S10 +, which came to the market at a price of 1,009 euros and was the flagship of the Korean company, had about production costs of 420 dollars per unit, something that supposes less than 50% of the price, but that does not include other associated costs such as marketing or distribution thereof. We are talking only about the price of the components and their assembly, being its 6.4-inch AMOLED screen the most expensive components of all.

The Samsung Galaxy S20 Ultra, which costs 1,359 euros for its part, has manufacturing costs, according to the study carried out by Tech insights, of 528 dollars, 108 dollars more than its predecessor, a considerable figure that, although it does not fully cover the rise, s that makes it make some sense, added, as we have said, to the other costs involved in launching a terminal of these characteristics and that it remains beneficial for the company.

Although last year the most expensive component was the terminal screen, at a cost of 86 dollars, in this S20 Ultra, the most expensive component is its camera modules – including the 108 megapixel – which They are priced at 107 dollars, doubling what the cameras cost last year. To this we must add other costs in the terminal that have risen slightly, such as memory, by including this device 12 GB of RAM in its base configuration and 16 GB in the top configuration.

Samsung has not raised prices for pleasure, but the terminal has higher manufacturing costs than it had last year, and this, In addition to other possible costs in relation to the device, it has made the company opt for a slight rise in prices of its new premium terminal that, in addition, must also differentiate by means of the price of its Galaxy S20 +.