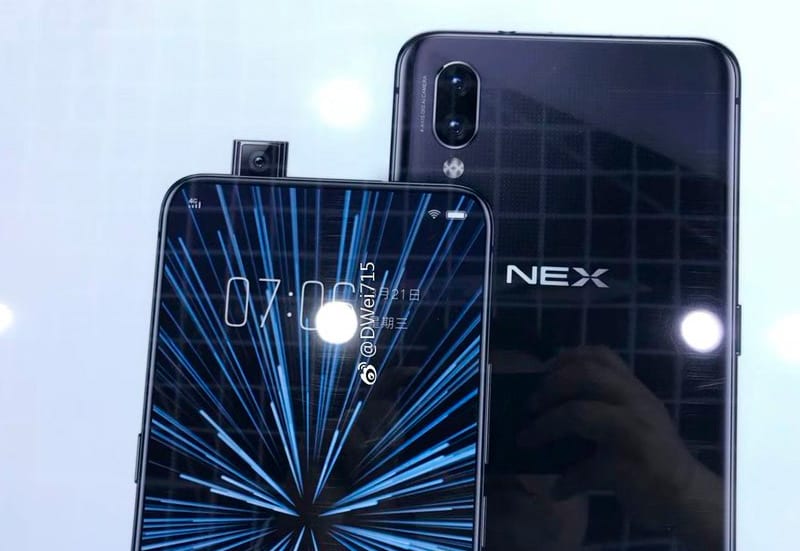 Within a few hours Vivo will present not a new mobile, but an entire family, which will take some aspects such as the fingerprint sensor on the screen to many more users. The Vivo X21 UD is already on sale, but with the Vivo Nex it also intends to use the retractable front camera as a distinctive element, just what we saw in the Vivo APEX.

This video seems to be recorded in a store although almost certainly it is a model of the terminal, which serves to realize its size and proportions.

It also confirms both the position of the rear cameras and the presence of fingerprint sensor in that area, but we already know that one of the models will have it in that position while another will have it on the screen. Presumably the video model would be that it would use the Snapdragon 710.

However we had already seen this smartphone in another video, from China, in which a presenter dressed as a unicorn taught it to passersby.

Another source has filtered the prices of the two models that will be presented, although the most powerful version will have two variants depending on internal storage.

There will be another version with the Snapdragon 845 and 128 GB of internal memory, which will be the basis of this model, but for now its cost has not been filtered.

Vivo is becoming the benchmark of innovation in Android

The manufacturer Vivo, the fifth in market share worldwide. It is becoming a benchmark of innovation in Android 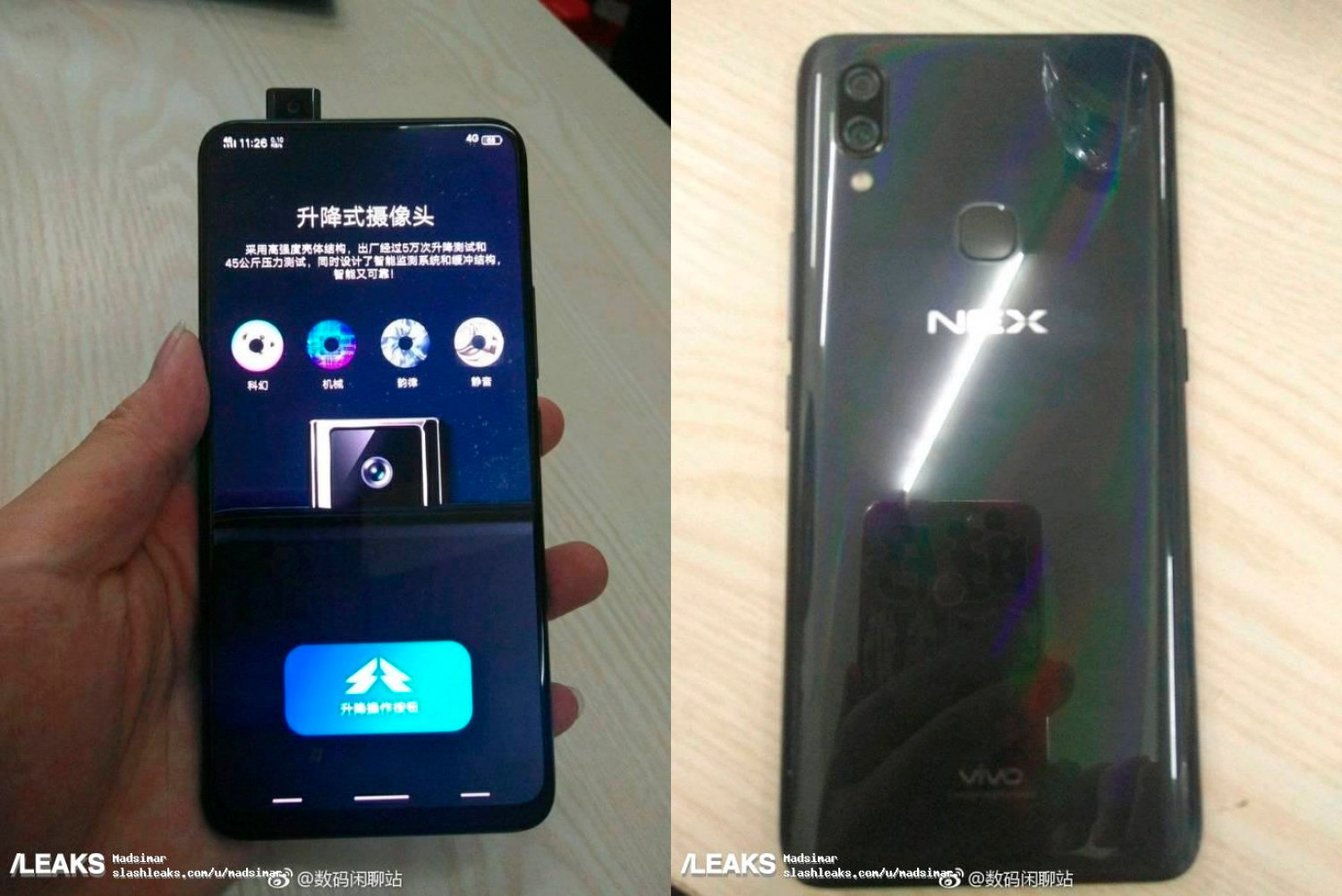 Several photographs have also been leaked in which a real model is seen with the extended front camera, confirming what was expected, that this feature will be present in the new Nex.

You have to take these leaks with tweezers but we will only have to wait one day to see these two mobiles officially presented.