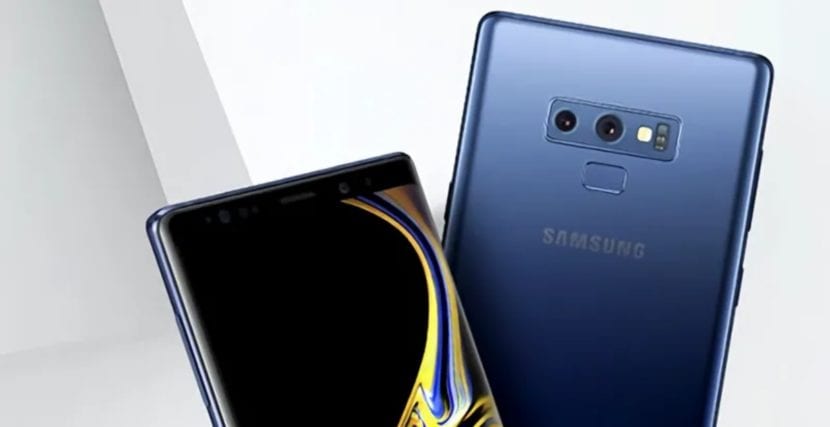 The Samsung Galaxy Note 10 has started getting One UI 2 based on Android 10 recently. The predecessor model of this, which is the Galaxy Note 9, it seemed that it would have it much later, in the following months, but it has already been reported that the OEM has begun to release the update that adds this firmware in beta form for users who join the respective program.

The update can only be downloaded if you have the Samsung Members app installed, which is the one that gives access to your download for installation, and joins the One UI beta program.

Keep in mind that if you want to get this new firmware, you will not be without problems due to it. Being a beta (trial) version, surely more than one error or complication in its functionality will arise, although most likely it is not serious, although annoying, it can cause some applications to not work properly or some other inconvenience. This is what Samsung warns responsibly.

Before starting the process of downloading and installing the firmware package, We recommend having the phone with a good battery charge level and connected to a stable and fast Wi-Fi network, in order to avoid any type of failure during the process and not to spend the provider's data package in an unwanted way.

The Samsung Galaxy S9 and S9 Plus are the following on the line listed to get the beta version of Android 10 under One UI 2. This should be available next week for users in South Korea, Germany and the United States. Surely later, other models from the South Korean catalog will be listed to receive the update and thus use the new and improved user interface.