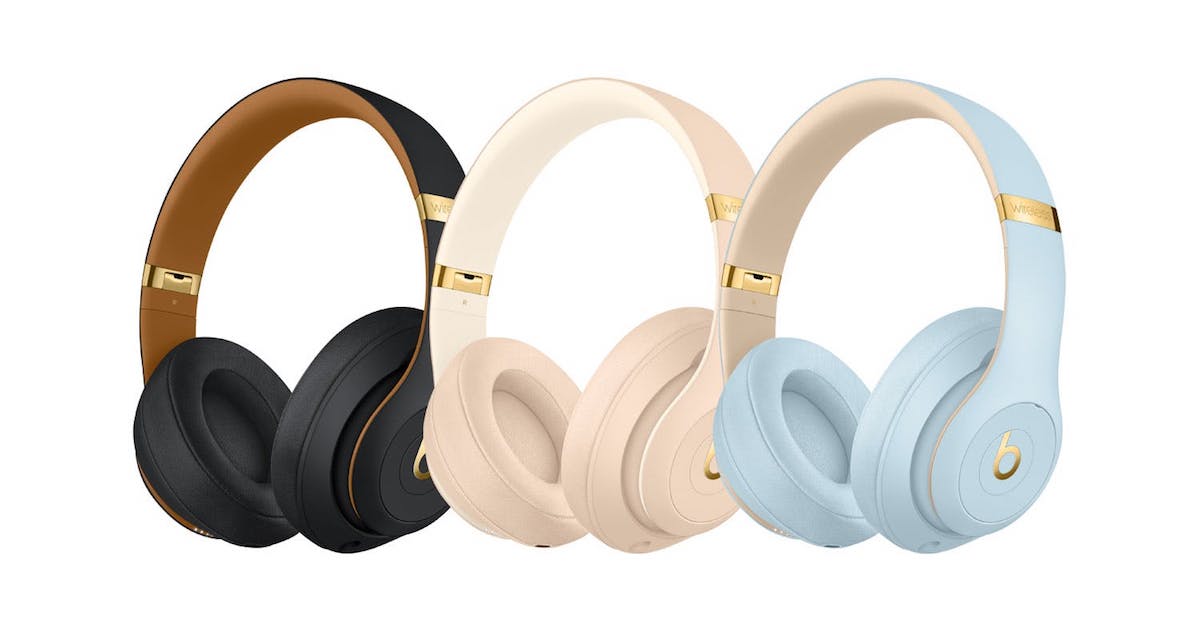 It was a matter of common sense, and seeing how the current line was growing with the AirPods and the AirPods Pro, the only thing missing to complete it were headphones signed by Apple. So far there were several reports that indicated that this will be the next step, but it was today when youtuber Jon Prosser, host of the Front Page Tech channel has shared on his Twitter account some images that he indicates have sent him some employees of the Target chain (a large US area that sells from technology to furniture) in which the new tem called Apple AirPods X is shown, and what is more important is what its price is, $ 399.

Multiple Target employees have started reaching out to me about this

Showing up in their systems and on UPC scanners is this mysterious Apple AirPods (X Generation) listing, priced at $ 399.

In the image you have shared, you can perfectly see a device that they use in the chain to make inventories and stock controls in which the name of the supposed new AirPods headband is shown as well as its price in dollars.

Prosser himself has also pointed out, following the thread of his publication, that the product designated as AirPods X was indexed with three different references. This probably means that these new headphones are presented in 3 different colors, which will make a lot of sense if we see how the current range of Beats headphones is.

Another note: there are 3 skews listed for this product in their system, all at $ 399 – so we could be looking at 3 color options.

On the other hand, the AppleInsider digital media has shared an article this morning explaining that it has contacted several staff members of this large area and that they have clarified that although the creation of new topics that are not yet available is quite common, and that its price is usually correct, what is not usually so true are the names they receive. So some AirPods called ?X Generation?, although on the one hand they may make sense, on the other it suggests that this may be just the name they have received in the inventory at the moment.

In addition to this, today 9to5mac published an article in which they showed other images taken to the screen of the stock and inventory control devices of the Target chain in which product entries for a new Apple TV, a new iPod Touch and new bands for the Apple Watch are also shown.