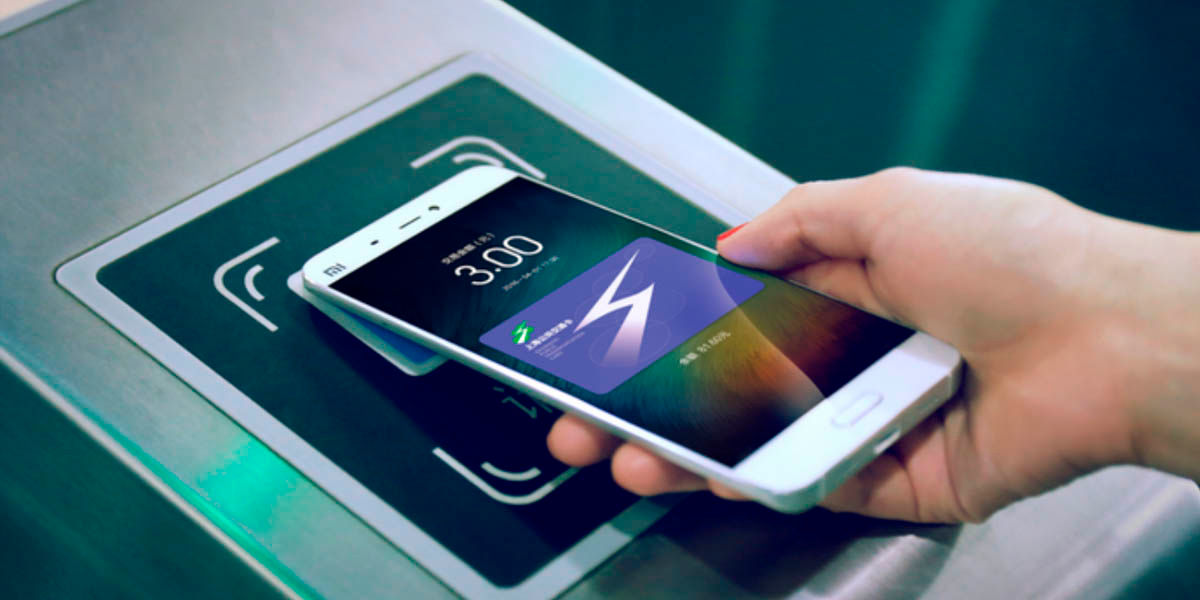 Xiaomi's relationship with the NFC chip is quite curious. For many years, the Chinese manufacturer refused to include this technology in many of its phones and, in fact, in 2018 only three Xiaomi smartphones carried it.

It is not that Xiaomi never paid attention to this feature, at all, but that they reserved it for few mobile phones. However, by 2019 they realized their small mistake, and expanded the list greatly. Known all Xiaomi phones that have NFC to date here, but first let's talk about the advantages of using this technology.

What is NFC? The chip that has revolutionized mobile shopping and more 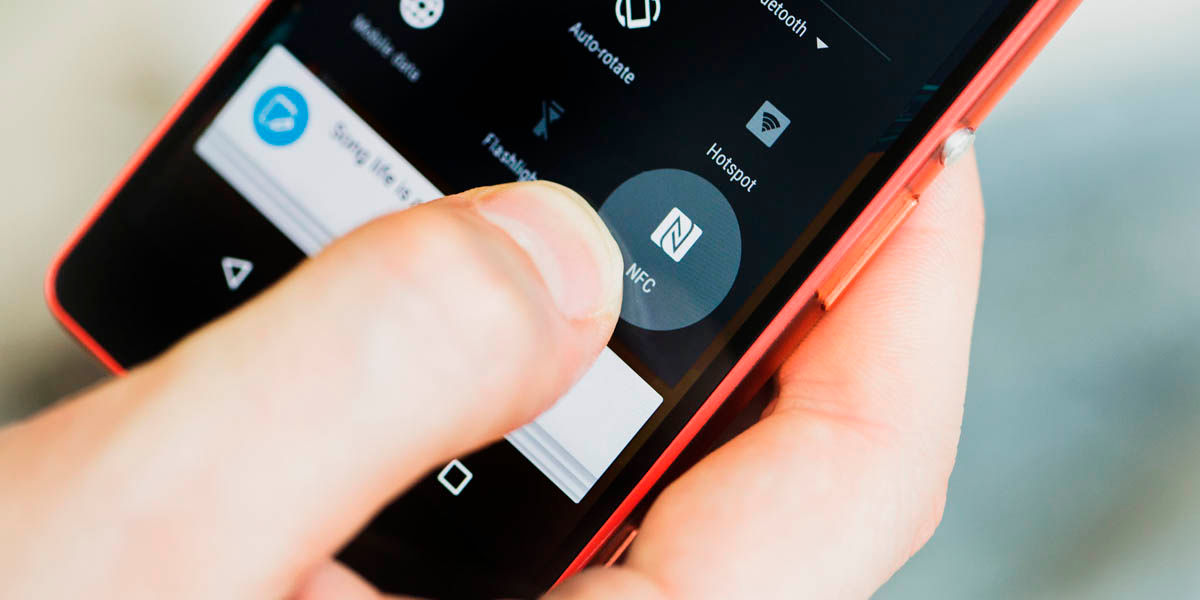 This feature is not new. not at all (2003), but began to become popular in 2008 with programmable NFC tags. When passing the mobile near them, the mobile gives the order to perform an automated action that had been programmed before.

NFC is the acronym for Near Field Communication. And, roughly, you can say that it is a technology of wireless communication by contact. To operate, it requires a sending chip and another receiver (there are mixed chips), which send data to each other that serve to validate an action already programmed.

Its use is very wide, because it can be used to automate things; Quickly synchronize mobile phones; how transport card; personal or bank identification; access card and, of course, its star use today, the mobile payments, through protocols such as Google Pay or My Pay. 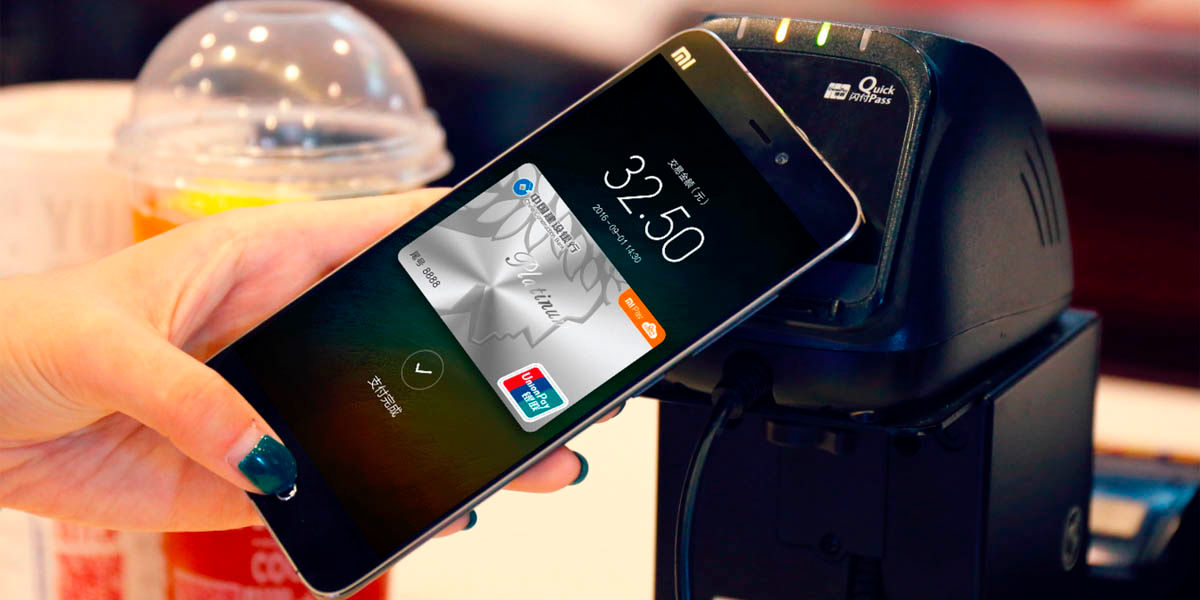 Until the time of writing this article, Xiaomi has presented more than 30 compatible phones with NFC technology. This is a figure that seems low if we take into account that its first smartphone was launched in 2011, but there is a trick in it.

It happens that almost all these phones have versions of different storage capacity and / or RAM. In addition, some of these Xiaomi smartphones have a name for the Chinese market, and another for the global market, but in essence they are the same device. That said, let's meet them:

Xiaomi phones with NFC that you can buy right now 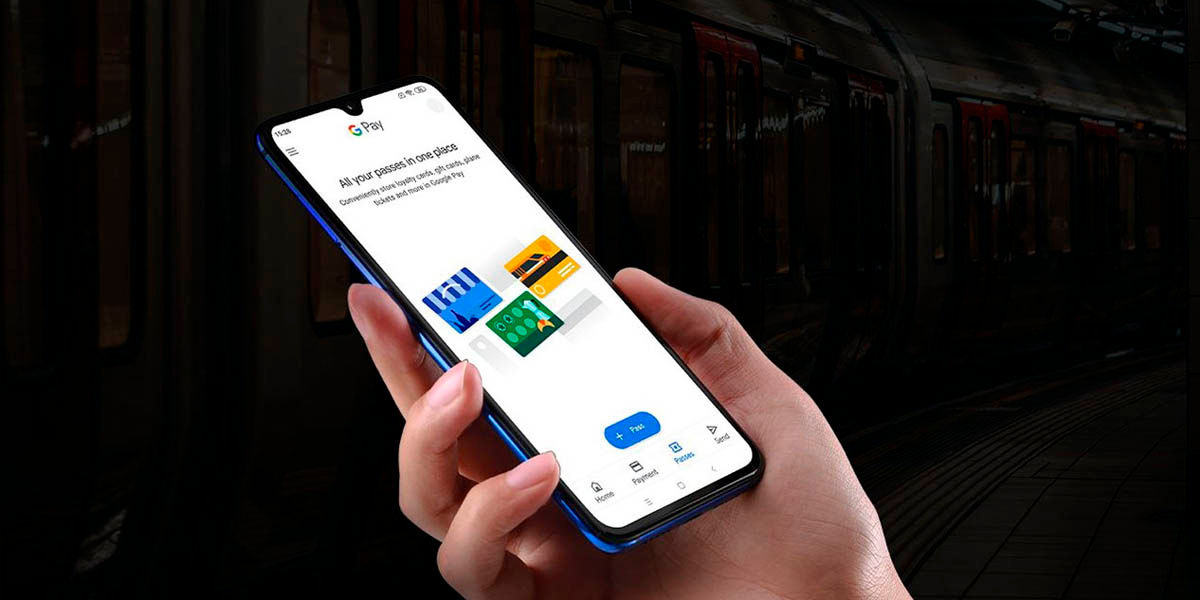 These are the Xiaomi phones that are compatible with NFC that are still for sale. You have a lot to choose from, but surely none of them let you down.

A special case happens with the Xiaomi Mi 9 Pro orMy 9 Explorer. It is 2019, but it is not yet for sale in Spain. 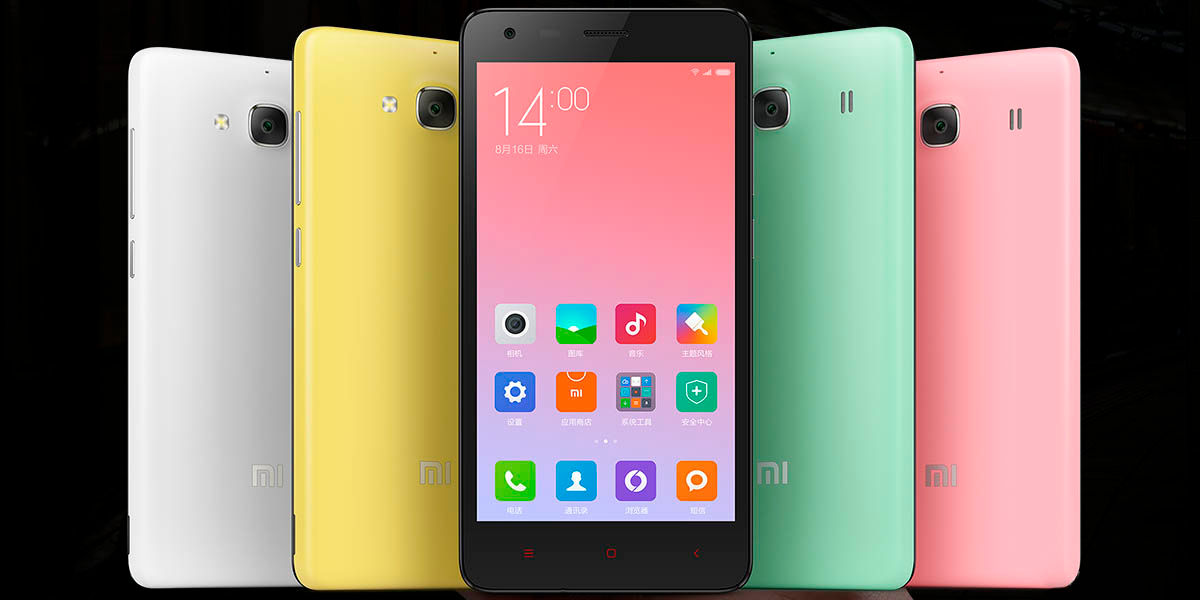 Although they are no longer available for sale on regular channels, we promised a list with all Xiaomi phones that have NFC. So here you see the rest of the brand's smartphones that are compatible with this technology.

Now that you know them all, What will you stay with?

WhatsApp will use security flaws as "backdoors"

Samsung plans a flexible phone that becomes a watch

Google Assistant not available in this language: so you can fix it

new arena, 4 cards and other news

Xiaomi Mi A2 models are filtered: memory and colors available

How to watch season 2 of Narcos: Mexico on Netflix with Diego Luna