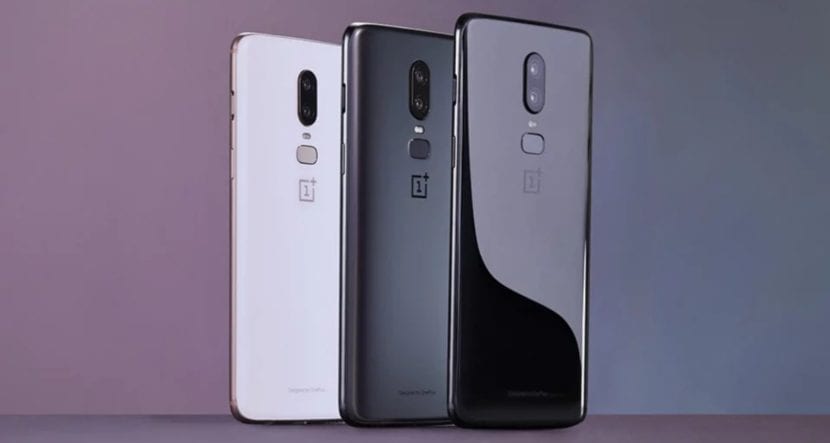 If you are a user of any OnePlus 6 or 6T, you may have noticed that the OTA offer that adds Android 10 stable to your device has disappeared from nowhere. This was due to the fact that the stable update of said OS presented some problems in an undetermined number of units of these high-performance terminals.

When it was postponed, the company had announced that the issue would be corrected and would soon begin to implement the new stable update, an action it is already taking, according to the latest reports that have originated in various parts of the world.

OnePlus has begun once again to implement the latest update of OxygenOS 10.1.0 based on Android 10 for OnePlus 6 and OnePlus 6T smartphones. This update does not bring new features and functions, compared to those added by OxygenOS 10.0, but it solves a series of problems that were present with the original update. 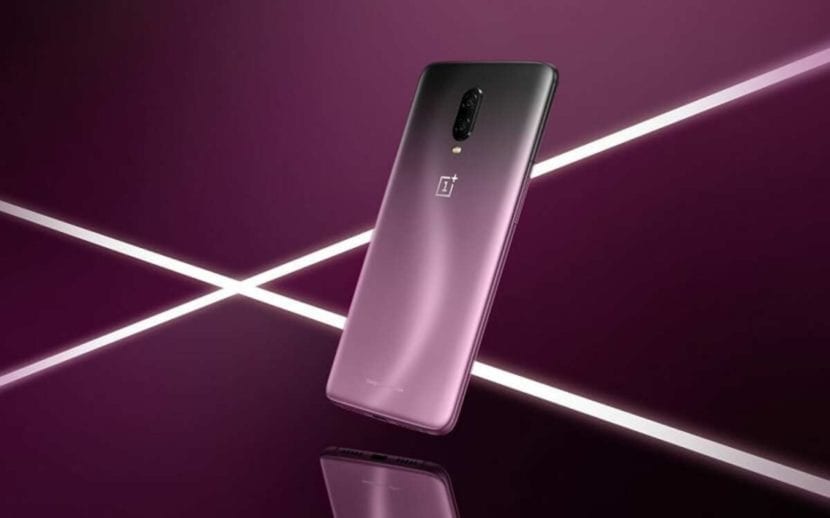 The version of the security patch you get with this new update is from October And the brand has also solved the problem of fingerprint recognition. In addition, the delay of animation for fingerprint unlocking has also been fixed, as well as the problem of automatic restart that some users experienced.

The company has also improved camera performance on devices along with solving several known issues. Further, You have also mentioned in the change log that you have solved the problem of 5 GHz Wi-Fi connectivity.

While it has been re-announced for everyone, as with most updates, This will also be implemented in phases. In the first instance, a small number of users will receive the update in the initial days and, if no problems are reported, the company will make it available to a larger group of users and should be available to everyone in one week.

Mobile phone looking for new or smartwatch? Do not miss these offers! You can choose your mobile according to the price, screen size or brand so you can choose the one that best suits your needs.