The gaming world has made itself felt in the hands of Acer in IFA 2015; and shows it, is what the Chinese leader has presented at the German gala: Predator, a new line for more players that includes everything from desktops, laptops, tablets, monitors, to different peripherals; and in the future, LAN party projectors, smartphones optimized for that sector with virtual surround sound and touch response.

Spokesmen of the company have reported that the renewed Acer Predator gaming series It represents the company's passion and commitment to this market that is growing at an unstoppable pace.

In that regard, informants have emphasized that Acer has been engaged in the eSports sector since 2009 and supports TeamAcer, its team of 30 professional eSports players. According to the Open Gaming Alliance, the video game market is expected to grow from 26 billion in 2014 to 35 billion in 2018, they said.

The renewed Acer Predator line of gaming products was designed to offer a fully satisfying gaming experience both in performance and in design for players who demand the best equipment. 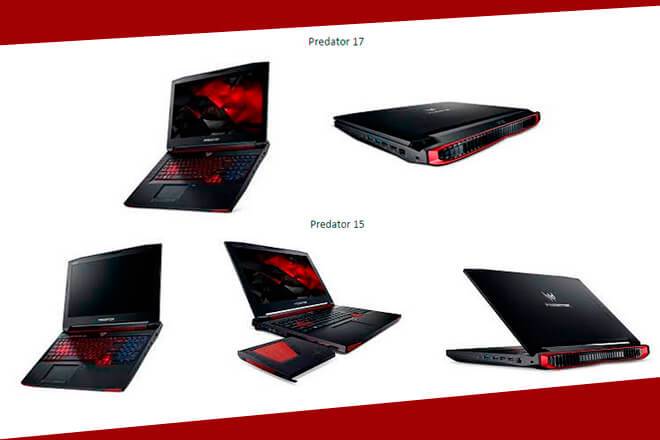