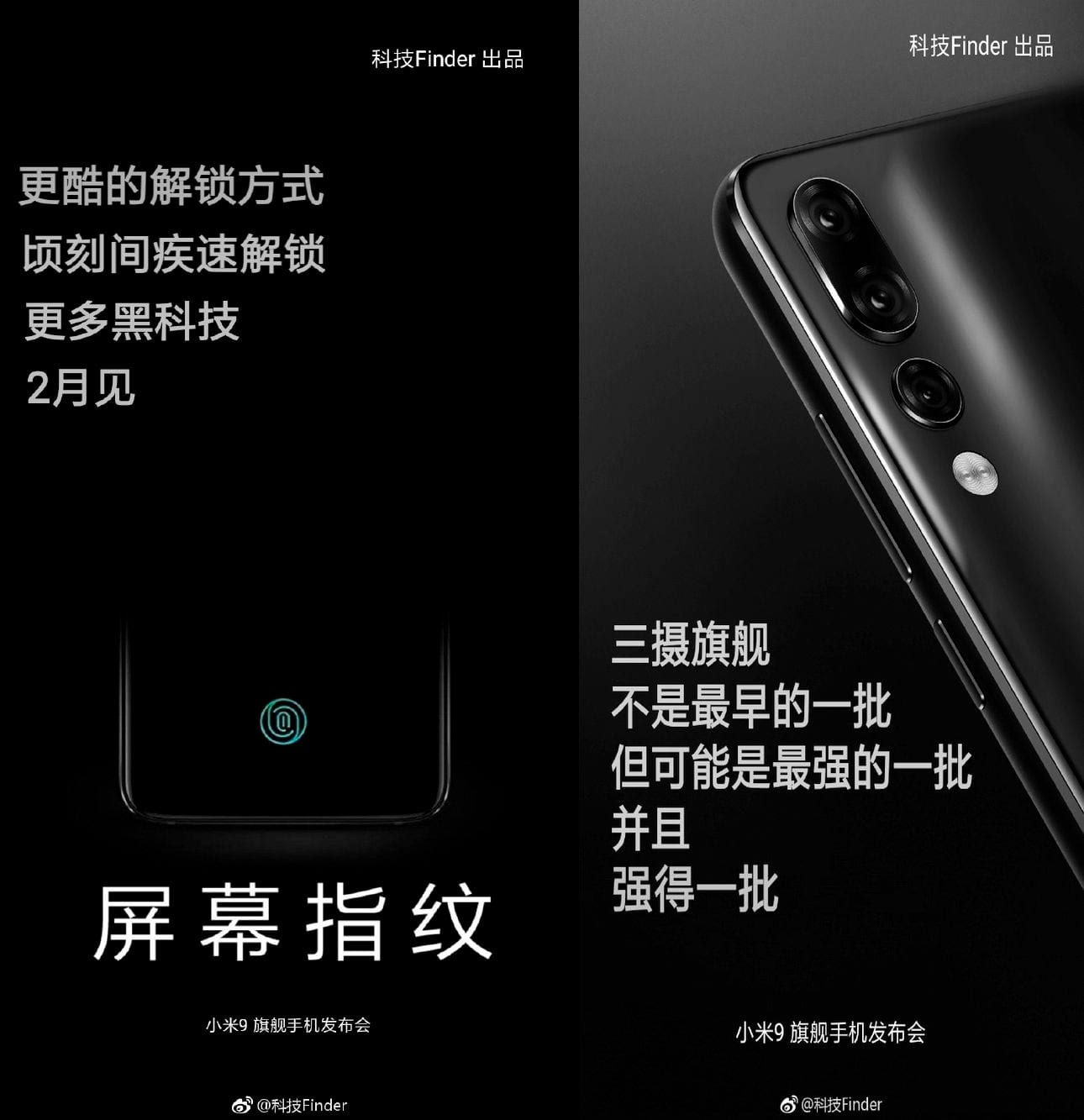 One of the most moving dates for the launch of the new mobiles of the main companies is approaching. Although the most important event will continue to be the MWC in Barcelona, ​​it is clear that there will be a constellation of parallel events just before this congress.

Within the framework of it we have LG and Nokia presentations confirmed on February 24, from Samsung on the 20th of the same month and now we begin to know the plans of Xiaomi, which would present the Xiaomi Mi 9 at a close date.

The Xiaomi Mi 9 will be seen on February 19?

Rumors suggest that there will be a Xiaomi event on February 19, just before the day on which Samsung will announce, not only the three Samsung Galaxy S10, but also the folding model that will try to bring Samsung back to the most High on innovation.

It's official: the Samsung Galaxy S10 is ahead of the MWC

Samsung has announced the official date and time for the presentation of the Samsung Galaxy S10: be on February 20, almost a week before the MWC.

Xiaomi does not want to make it easy for us and on Weibo we begin to see some messages from those responsible for the brand, implying that on the 19th there will be news. It has not yet been confirmed but, since Xiaomi has the Mi 9 and its flexible prototype, it is not far-fetched.

First images of the Xiaomi Mi 9

In the same social network, Weibo, the teasers of this model have begun to be published, in which the first images of the terminal are shown, confirming some of their characteristics. 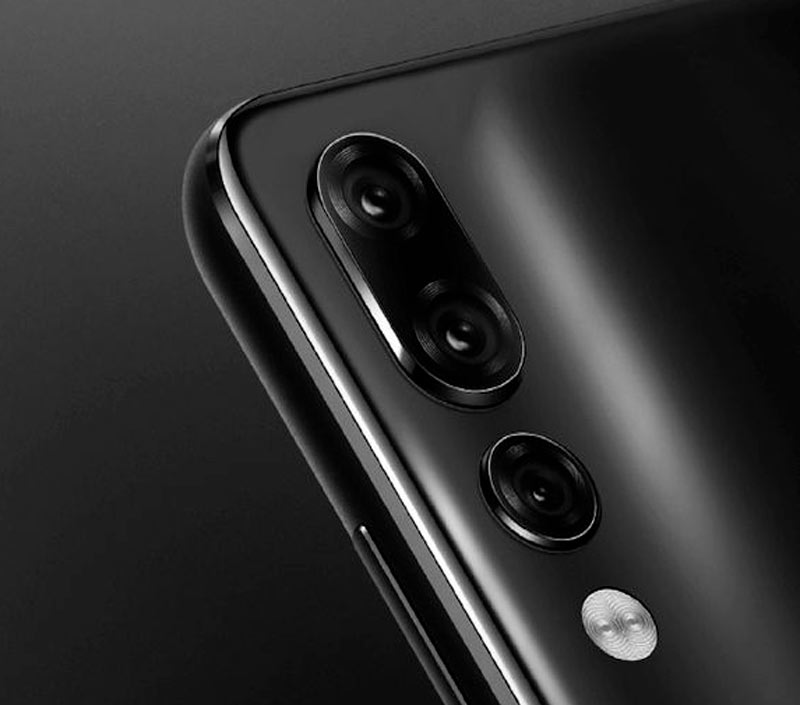 The Xiaomi Mi 9 will have a triple rear camera that will try to catch up, in terms of versatility, of what Samsung, Huawei or LG offer today. We do not know what type of sensors will be implemented but considering that the Mi MIX 3 opts for a normal one and a telephoto lens was expected that the new one was a wide angle, although the rumors speak of a ToF, a 3D sensor to improve augmented reality and blurry photos. 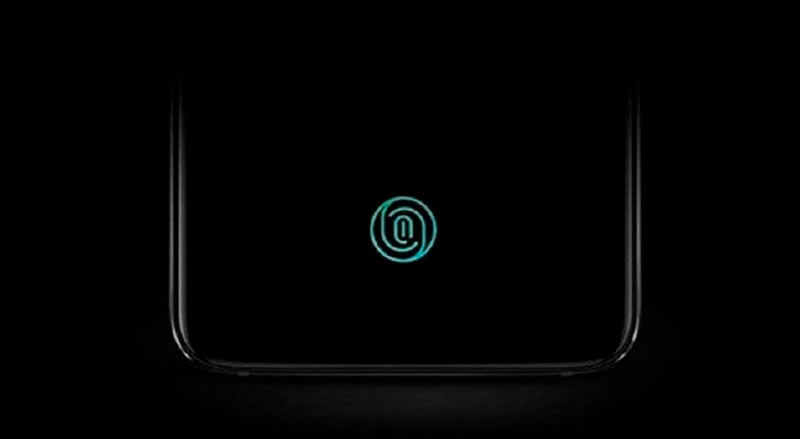 In the front we also have news and is that the fingerprint sensor will be implemented on the screen, as in the Xiaomi Mi 8 Pro, and not in the rear area. 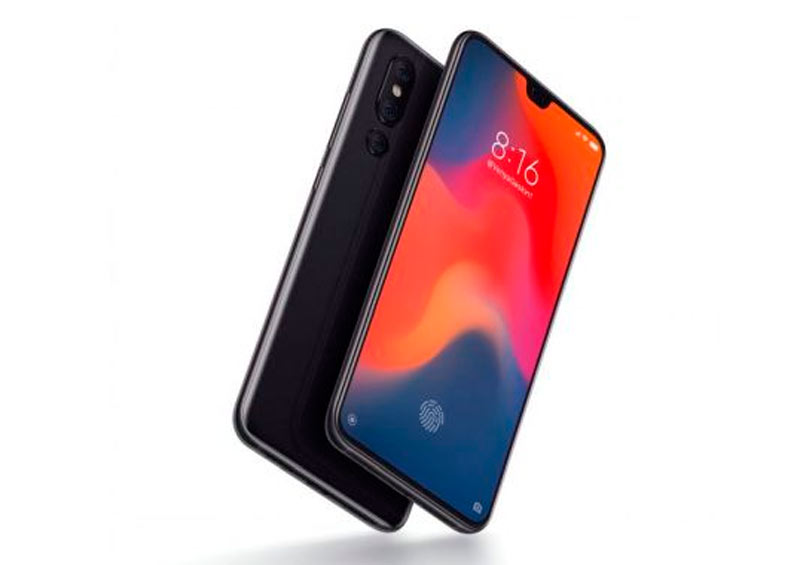 Another filtered image, this unofficial, shows us how the mobile would be in its entirety, with a small notch that would eliminate infrared facial unlocking but would allow you to use notification icons in a simple way.

Xiaomi has lowered the price of the Xiaomi Mi 8 and Xiaomi Mi 8 Lite up to 150 euros compared to its original retail price. An incredible offer.

This model is expected to come with 3500 mAh battery, MIUI 10, the Snapdragon 855 and a new Xiaomi fast charging technology, although no wireless charging has been talked about for now.