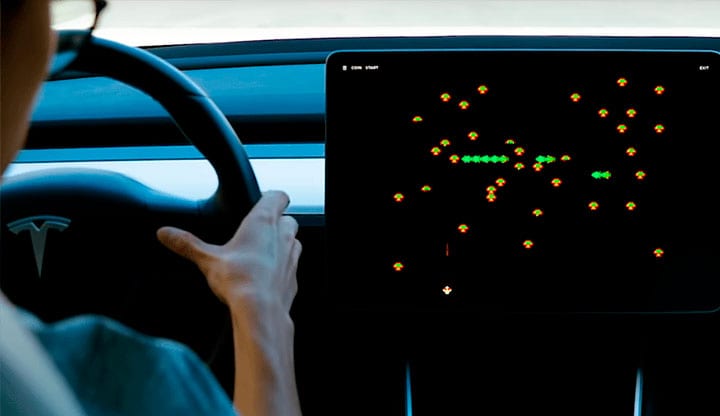 On the Ride the Lightning podcast, all related to Tesla, which was broadcast over the weekend, the CEO of Tesla referred to the possibility that the infotainment system of electric cars is compatible with third-party games and applications.

They currently offer exclusive Tesla services to stream music, books, podcasts, navigation tools and maps, and even play on their dashboard screens.

A digital Easter egg crate is full of car games and other features, such as the fart mode that causes giggles.

"As our number of vehicles grows, it potentially makes more sense to develop games and other applications for Tesla," Musk said during the podcast.

For developers to build Tesla applications separately, he said, there must be "A sufficient installation base to guarantee the effort".

He has previously referred to Tesla as a technology company rather than an automotive company, with its air updates and digital improvements in battery performance.

As Electrek pointed out

The electric car news service, since 2012 Musk has explored the construction of a third-party application platform, especially with its elegant screen monitors.

With the Model 3, Tesla went from two screens to just one in the center console where everything is located, including the temperature control and the speedometer.

Until then, fart mode will have to be enough.