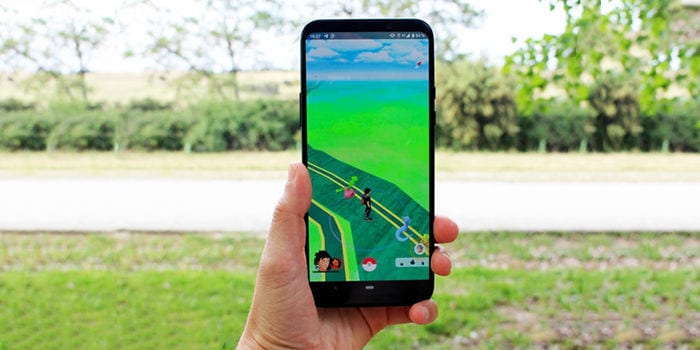 Many users of Pokmon Go with Xiaomi devices were suffering a blockade for a few days. Without a doubt, this was a nuisance for those people who spend hours of their lives vitiating with this game. Luckily, it has been revealed that Pokmon Go has corrected the error that banned Xiaomi phones.

The error occurs because a MIUI process was detected as a trap by Pokmon Go. This made many users spend days unable to enter the game, and some even received a suspension of their account for 30 days. Keep reading to discover every detail!

Niantic corrects the error of Pokmon Go on Xiaomi phones

Niantic had already pronounced himself saying that he would find a solution. At the moment, the company will return to access those people with affected accounts. That is, not to all those who have been suspended, but to those of Xiaomi phones.

Although the company has not named the origin of the ruling, likewise return access to the accounts of players who were affected by using Xiaomi phones. Niantic ensures that these users can now enter to play quietly Pokmon Go.

Obviously, your account will be returned in the state in which you left it. This means that you will have your Pokmon, levels and all settings. And if that was not enough, it is likely that Niantic is thinking about granting something inside the game to compensate all those users whose accounts were closed for something they had not done. 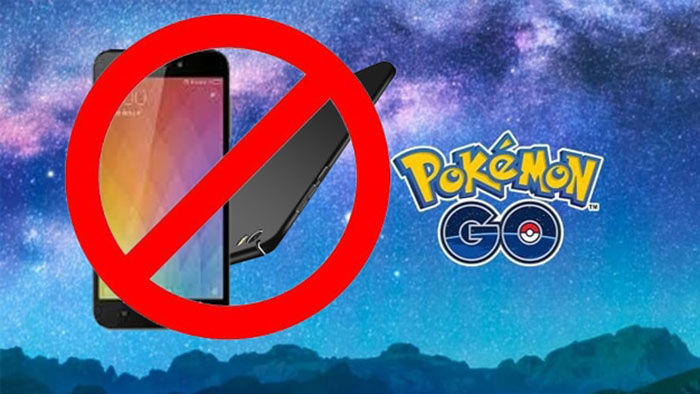 It is not known at what time the return of the accounts will be made. It is likely that Niantic should study the cases and determine which have actually been affected by the problem that MIUI generated.

If your account was blocked by using a Xiaomi, this week you may be able to return to live with Pokmon Go. Similarly, We will be attentive to inform you about any news about it.

Lover of the popular augmented reality game? Then check out this post that explains how to find rare Pokémon in Pokmon Go using Ingress. You love it!