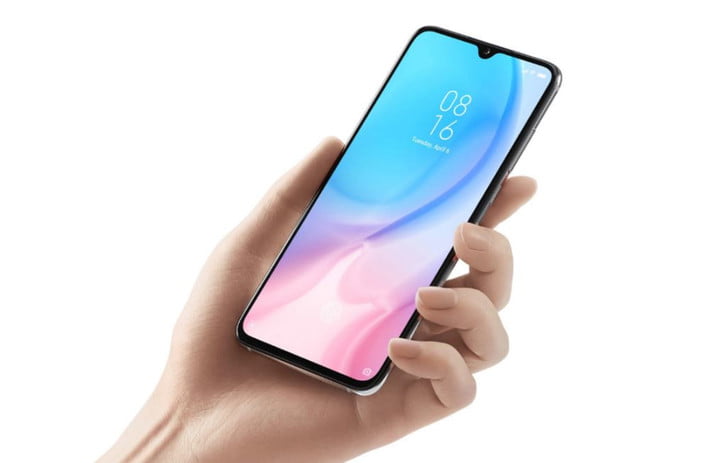 The Chinese company Xiaomi has announced for Spain the phone Mi 9 Lite, a new member of the Mi 9 family, after sharing for several weeks key information about the device to feed the expectation. The phone does not disappoint, since it not only brings with it the Snapdragon 710 processor, but it is also equipped with a modern configuration of cameras driven by artificial intelligence (AI) and functions that seem to be thought of in those who actively use social networks and in Young photo enthusiasts. In addition, Xiaomi today presented the Mi True Wireless Earbuds wireless headphones in Spain. This is all you should know about these devices, from their details to their price and availability. 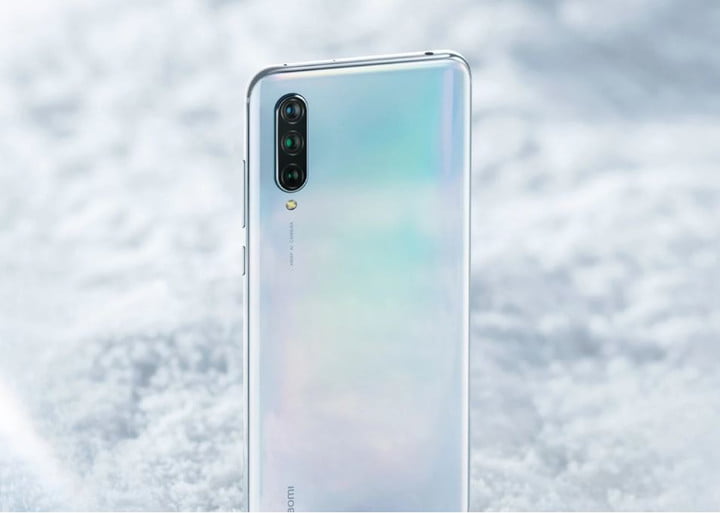 Indeed, the main attraction of this telephone seems to be its cameras and the related new functions. Designed as a device Instagram-friendly, the Mi 9 Lite has a triple camera configuration, with a 48MP main lens and a large 1/2 ? sensor with 48MP resolution. It also uses Super Pixel technology to capture more light in night shots, it has an ultra wide-angle lens of 118 degrees that allows to obtain wider views, and a depth sensor.

The 32 MP ultra high resolution selfie camera produces high definition selfies with vivid details thanks to the large number of pixels. You can take ultra high resolution HD photos of 65604928. Once the photo is taken, it can be easily retouched, edited and cropped to preserve the best quality images and upload them to social networks. 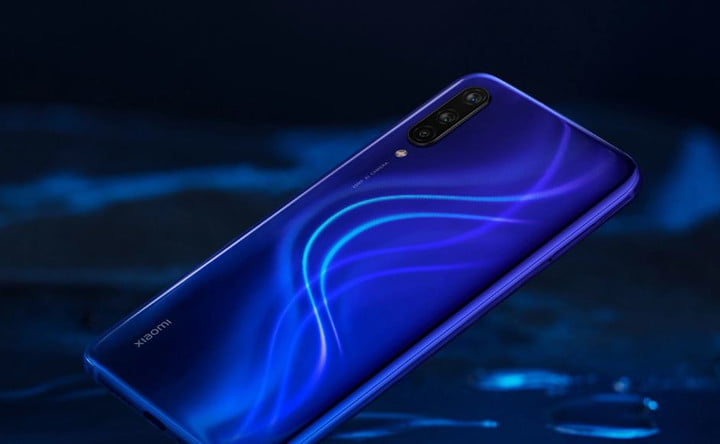 In addition, the phone uses artificial intelligence to offer cutting-edge photographic functions. For example, it detects if you are taking a group photo or a panoramic shot, and recommends that you activate the ultra wide angle mode for an optimal image. It also has distortion correction with AI, with which the device automatically corrects distorted images. It also offers the new function IA Skyscaping, which accurately detects the sky in a photo and can transform a cloudy day into a sunny one, or even create a sunset. 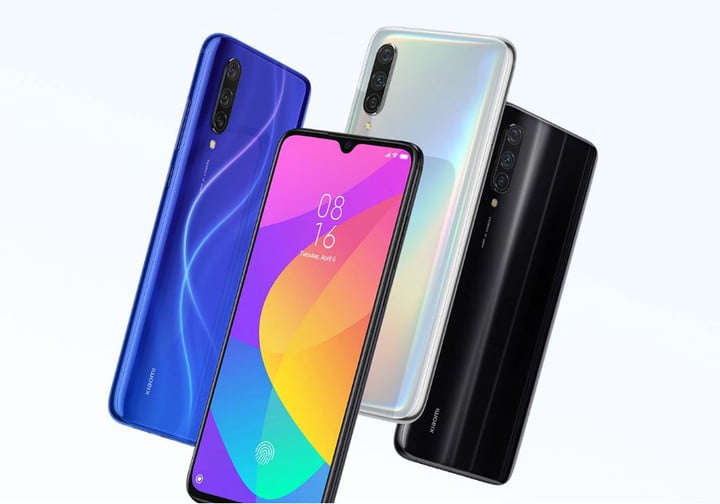 In terms of design and screen, the front has a 6.39-inch AMOLED FHD + screen, which offers a screen-to-body ratio of 91 percent. It comes equipped with an on-screen fingerprint sensor for biometric security.

The back is covered by Corning Gorilla Glass 5. An interesting detail is that the vertical logo has a multicolored LED light, which not only gives notifications but also has light effects even accompanied by the rhythm of the music you listen to through the phone. 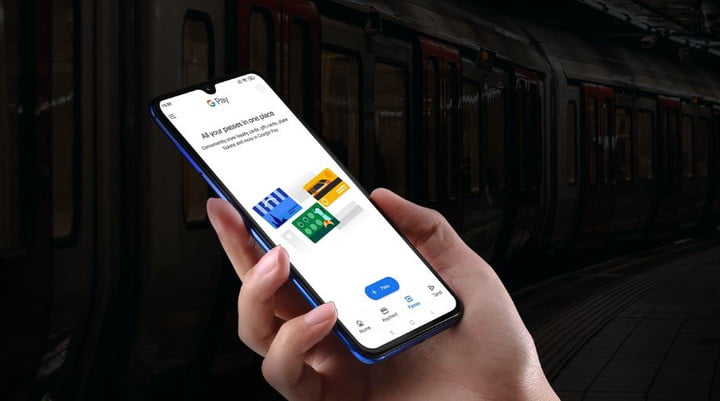 The Mi 9 Lite is powered by the Snapdragon 710 processor and supports up to 256 GB of expandable storage per SD. The 4030 mAh high capacity battery, combined with energy saving features, promises up to two days of regular use. It supports fast 18W charging and includes the adapter in the box, which, according to the company, allows almost 50 percent charge in just 30 minutes.

Mi 9 Lite is equipped with multifunctional NFC and has Google Pay. It also has high resolution audio, 3.5mm headphone jack, and an infrared port that allows you to control your TV and other devices from your phone. 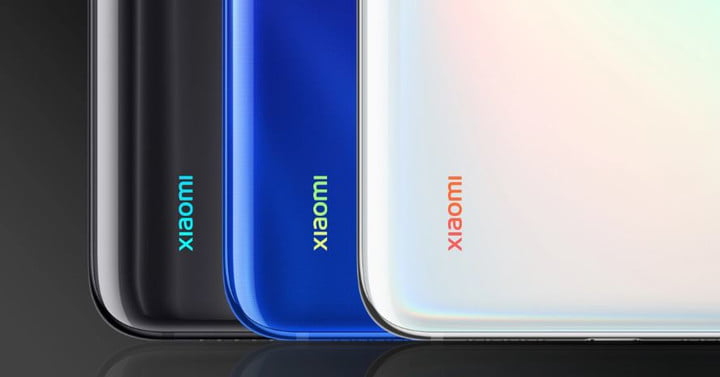 The Mi 9 Lite is available in Spain in three colors: pearl white, aurora blue and black onyx. The 6GB / 64GB model will be for sale at the price of 319 euros, and the 6GB / 128GB model, at 349 euros. You can place pre-orders for the 64GB version from September 20 on the official website of the company and through authorized stores My Stores, and in the next few weeks reach the other official Xiaomi channels in Spain. For its part, the 128GB variant will be available throughout the month of October, on mi.com and Mi Stores, as well as on the Movistar and Yoigo channels. 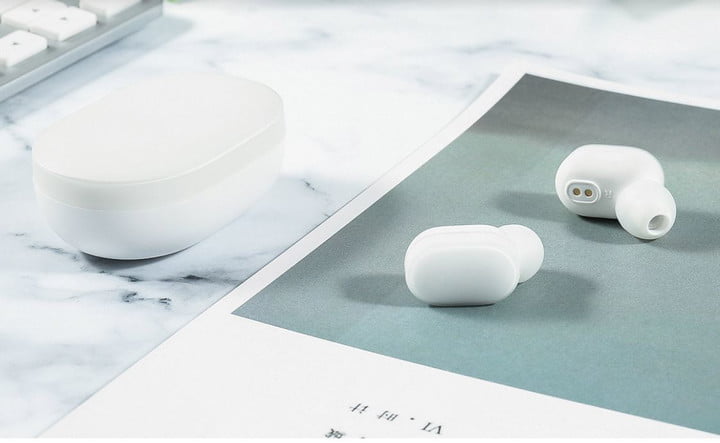 Xiaomi has also presented Mi True Wireless Earbuds with Bluetooth 5.0 wireless headphones in Spain. The headphones, which have a mini-charging case, offer up to a total of 12 hours of music playback. It has intuitive touch controls that allow you to play and pause music, answer and end calls, or even activate the voice assistant with a simple touch on the headset.

My True Wireless Earbuds headphones will be available from September 18, priced at 39.99 euros.