Huawei has announced the launch of the first device that already has its new operating system HarmonyOS, and it is surprising that it is not a smart phone, but a Smart TV called Honor Vision. One of the most curious features of this TV is the presence of a retractable camera, similar to the cameras that jump from the body of mobile phones such as the Xiaomi CC9.

First, yes, the television is named after the Huawei subsidiary that manufactures smart phones and accessories for these devices. This time, the brand cre a 55-inch TV that offers more smart features that only access to streaming services.

Take advantage of the tools that are in HarmonyOS, Huawei's operating system that can replace Android on smart phones and be on several Chinese devices, HarmonyOS has been at Huawei since 2012. 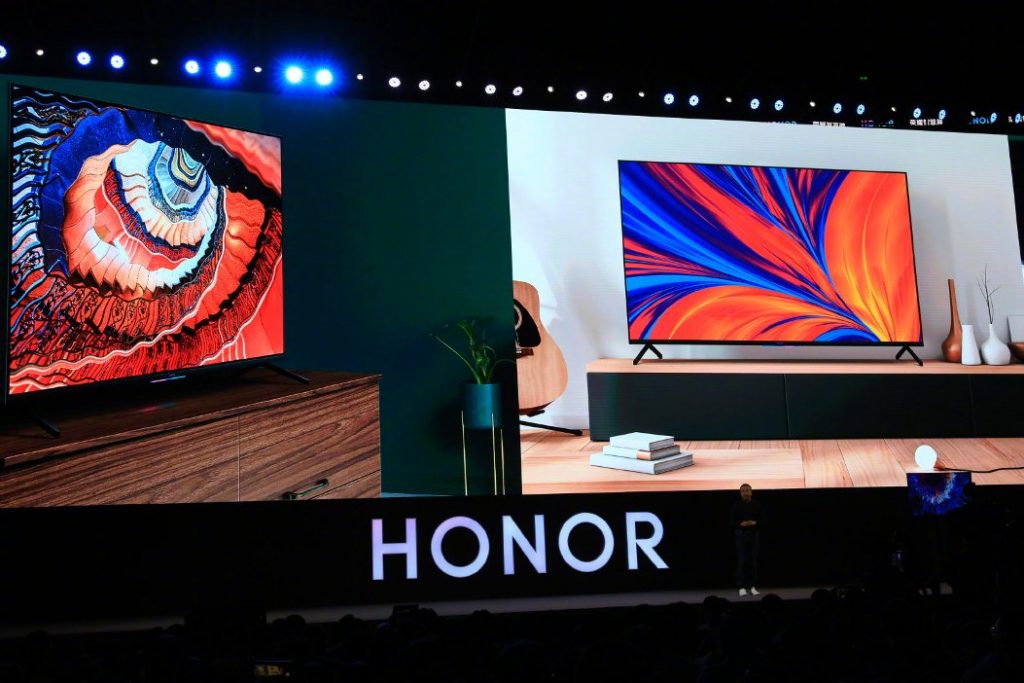 One is the Full HD camera that comes out of the body of the television and recognize the user through a facial scan, tracks the position of the body in the environment and even the posture that the person is doing. In addition to monitoring the user, It can also be used to make video calls.

Those years seem distant where it was a novelty to send images through a multimedia message, then the most novel thing was infrared, the two phones were placed next to them and they had to match their respective objectives so that the image could be transferred, then came the bluetooth and it was no longer necessary that the phones were on the side but simply by being in the same room you can send music, images or videos.

And we see now on this TV Honor Vision working with a device-to-device image exchange system that promises to be 100 times faster than the Bluetooth connection, along with Huawei's own Wi-Fi chip and allows downloads of up to 1.7 Gbps, enough to download a 4K movie in seconds. 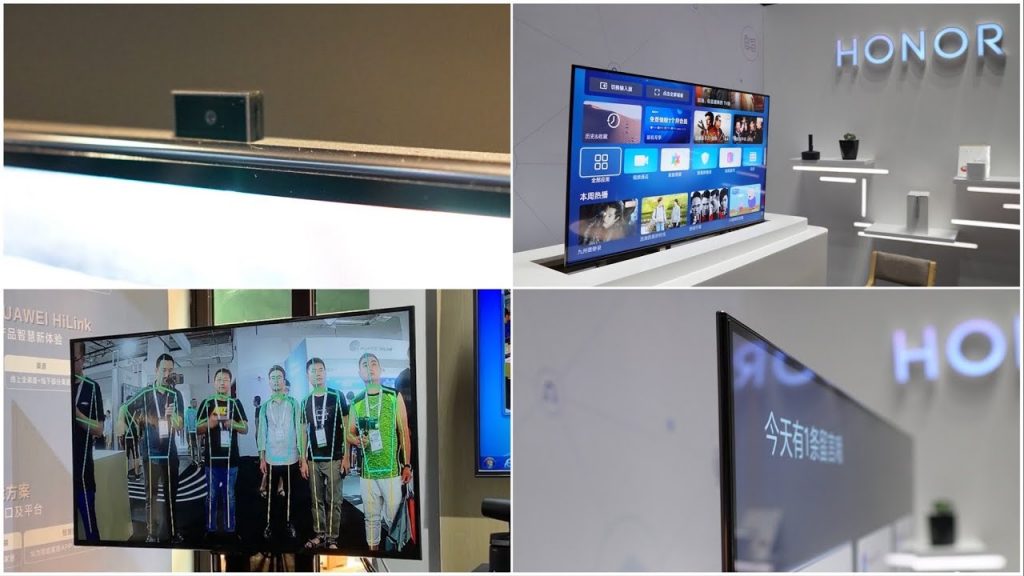 For this, the TV uses a processor Honghu 818 that works with eight cores, With 2 GB of RAM, what are you offering HDR and noise reduction in images, as well as a panel that offers local attenuation, this is a function that Increase the contrast on non-OLED screens. The resolution of the screen is 4K and there are two models, one with 16 GB and one with 32 GB of internal memory.

The suggested launch price is approximately $ 680 for the 32GB model and $ 538 for the 16GB version. The launch in China is scheduled for August 15 this year, but as the commercial war between Donald Trump and the Chinese government continues, the launch of this smart TV is far from occurring in the United States.