In recent days we are witnessing many changes in Facebook applications. The reason is that the F8 has been used to substantially modify some services such as Facebook and subtly others such as Instagram.

Facebook for Android reinvents itself: groups are the center of the app

Mark Zuckerberg has presented the future of his company. Facebook for Android reinvents itself and turns groups into the center of the application.

In the more visual social network that Mark Zuckerberg has we have seen changes that we had already spoken to you but a new one has jumped us today.

The share button so far only allowed to send it to other contacts by direct message but the latest update of the application allows you to copy the link or send it to any app we have on your mobile, using the system menu. 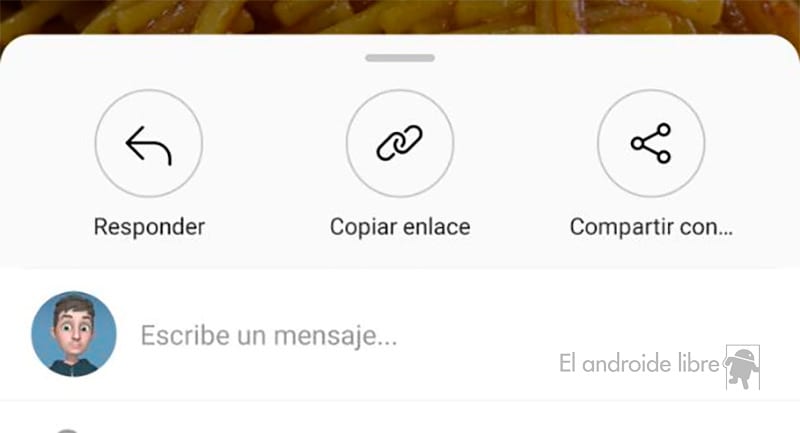 This new option is designed to share content from our walls, that is, links that lead to the web version or the app, depending on who opens it. We will not be able to share stories this way, which keep the old menu to send to our contacts through a direct message.

It is striking how the new menu is not the same in iOS and Android, with more options in the social network of the iPhone. 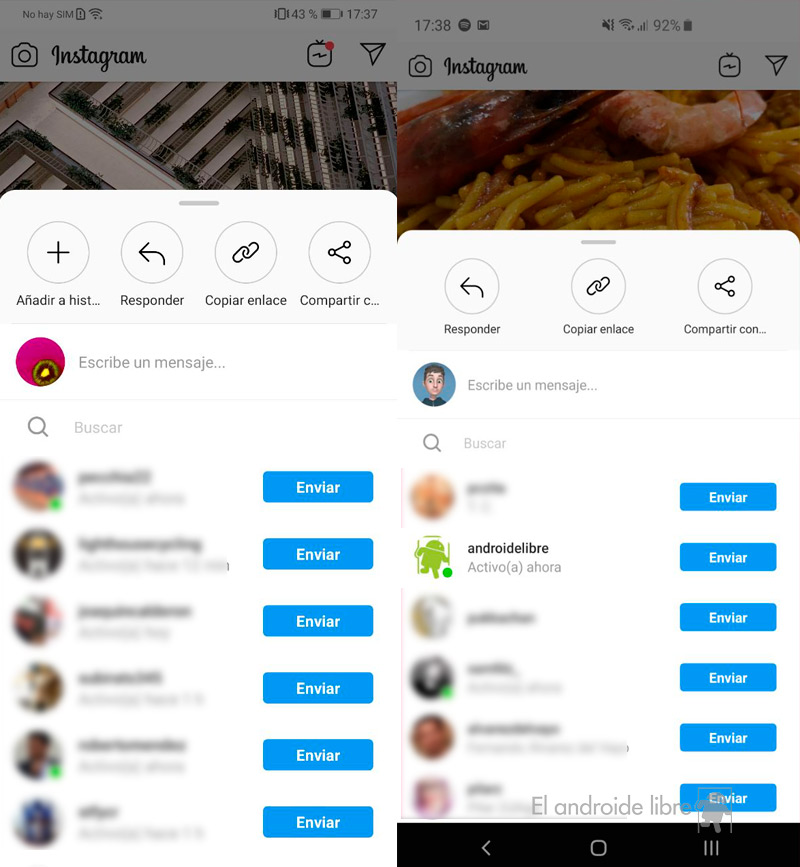 Update on iOS 7 Update on Android

In order to use this new way of sharing we must update Instagram to the trial version of the Google Play Store. For this we have to register in this link. If you do not want to use the test version, which could have a fault, you can wait until the novelty reaches the stable version shortly.

However, despite that, there must be a change on the server side since not everyone who has the beta version has seen the new way of sharing, so we will have to wait equally.