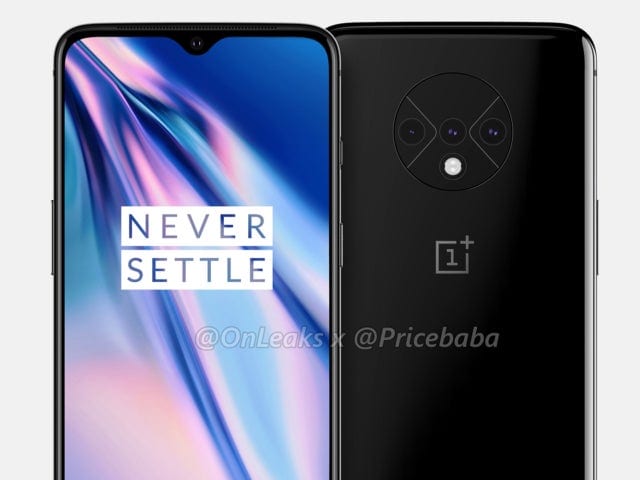 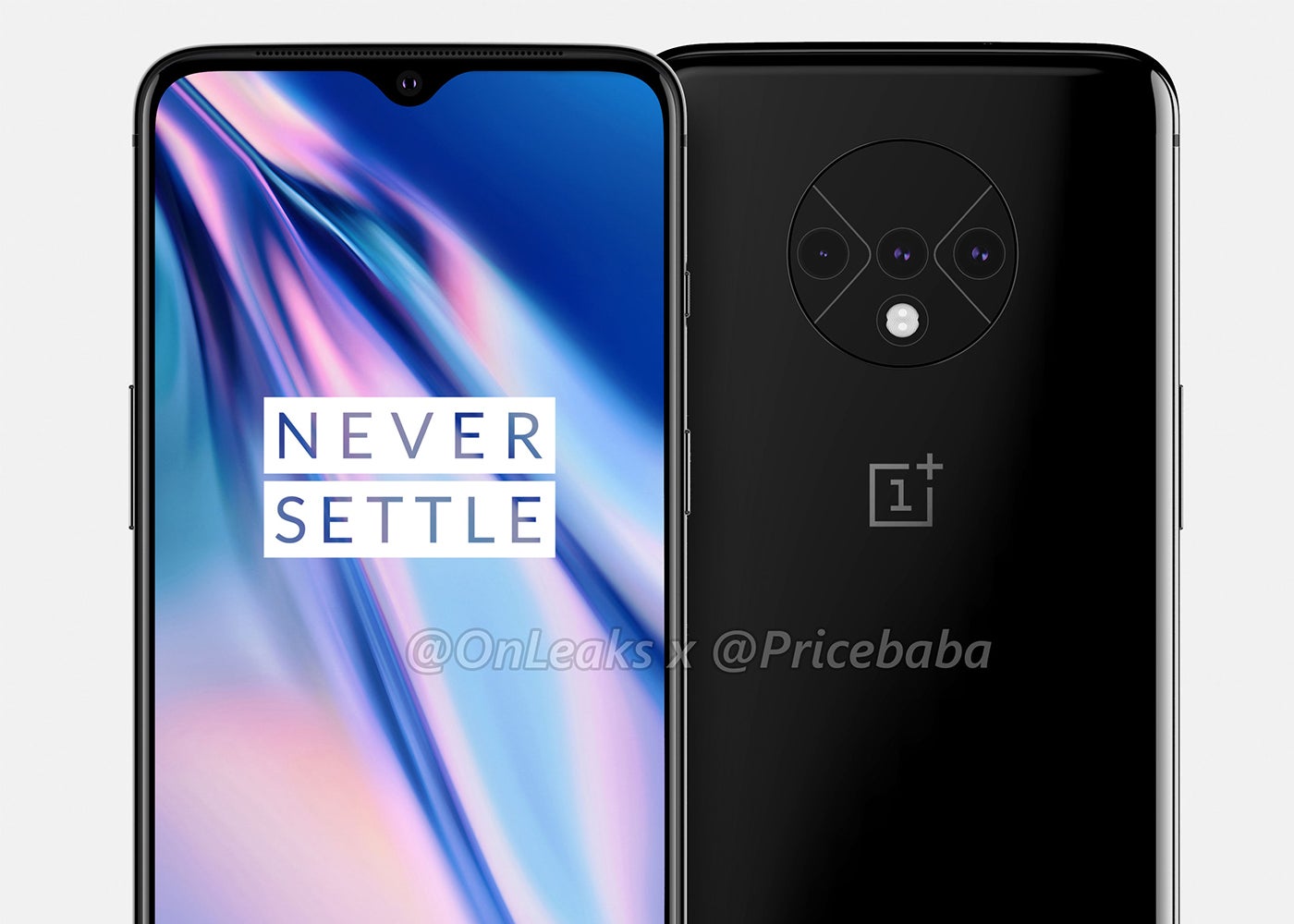 A few days ago we could see the first images of the future OnePlus 7T, which according to the last known tracks will be presented around September 26 in India, before its global launch on October 10,

As we could see, the main differences with respect to the current OnePlus 7 will be found mainly in its photographic system, now formed by three different sensors arranged inside a circular module.

But those first clues only opened the closure of what was to come. Today, the recognized leaker of Indian origin Ishan Agarwal has shared what appear to be Technical specifications of the new OnePlus 7T and 7T Pro that will be presented at the end of September, as well as the novelties of their cameras and the colors in which they will arrive. 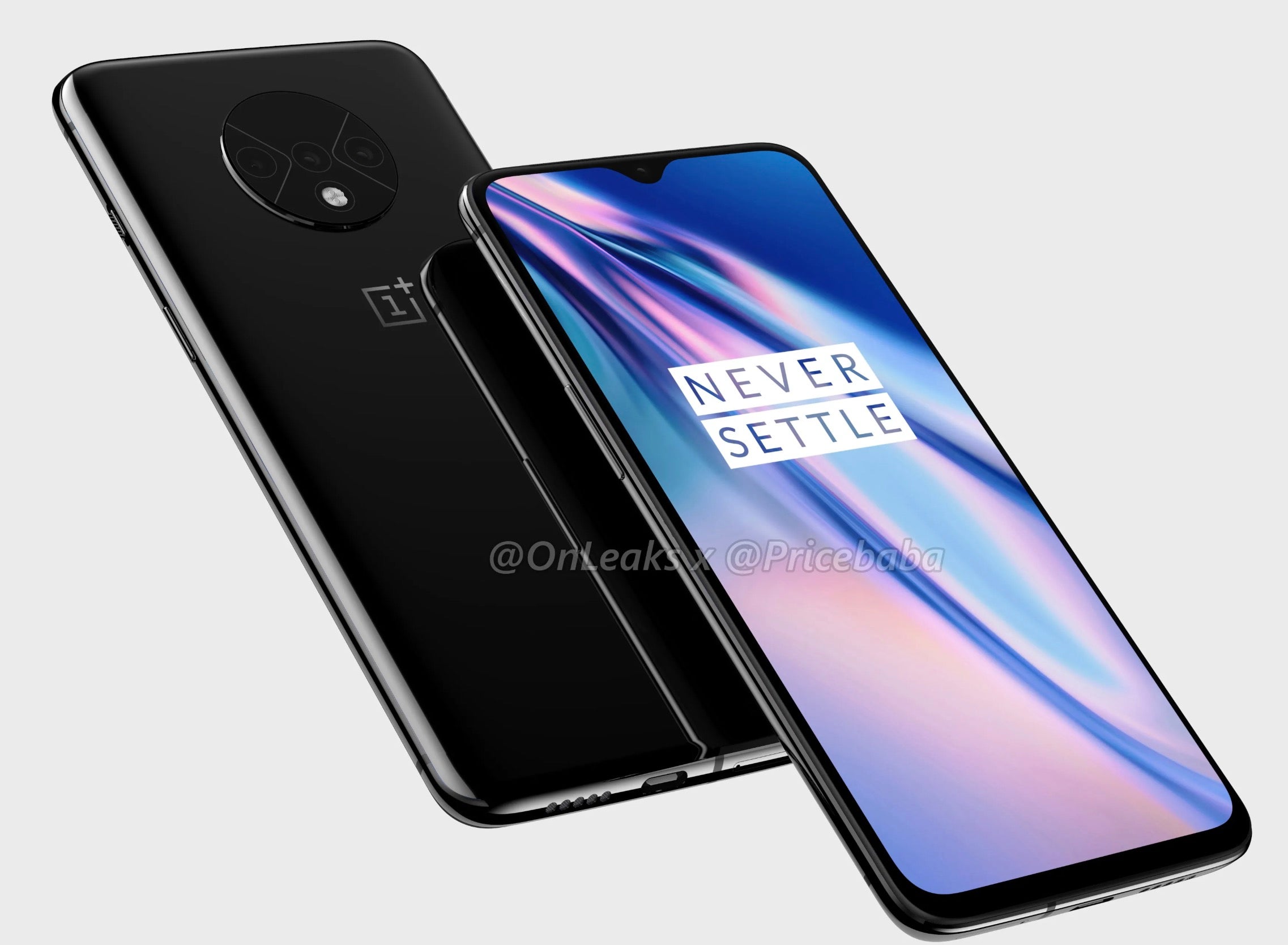 Apparently, the presentation event will take place in the city of Delhi, India, in a special event where the company will also officially announce its first smart TV, called OnePlus TV.

As confirmed above leaker, the screen of at least one of the devices be 6.55 inches diagonal – larger than that of the OnePlus 7, but smaller than that of the 7 Pro -, with Quad HD + resolution, AMOLED technology and 90Hz refresh rate with a smaller notch, which leads us to think that we are talking about 7T, and not of the variant Pro, and that for the cheapest model adopt one of the star features of the most expensive version. In addition, the two colors of the device have been confirmed: Frosted Silver and Haze Blue.

It also indicates that The OnePlus 7T feature inside the Snapdragon 855+ processor, accompanied by 8 GB of RAM and 128 or 256 GB of internal storage, as well as a battery of 3,800 mAh capacity.

On his photographic section it is said that be formed by three sensors of 48, 16 and 12 megapixels in the back, and a unique 16 megapixel camera be located on the front. As new features, the possibility of recording appears super slow motion video at 960 FPS for 10 seconds, as well as the ability to capture video using the super wide angle camera.

Free Cloud Storage for a year will be provided. Will provide # OnePlus7TPro details if I get them but I'm hearing weird stuff: # OnePlus7T might have SD855 + while 7T Pro retains SD855. Not sure. 4080mAH Battery in OnePlus 7T Pro. Gear up for OnePlus Special Event happening in Delhi https://t.co/4ZJ25c3jaj

Perhaps the most curious thing about this leak is the fact that The supposed OnePlus 7T Pro will not have the Snapdragon 855+, but will keep the original version of this processor. In addition, your battery will be 4,080 mAh, and offer a year of cloud storage for free.

Logically, the information has not been confirmed, although Agarwal has a route that places it as a truly reliable source. I'm afraid we will have to wait a little longer until we get out of doubt.