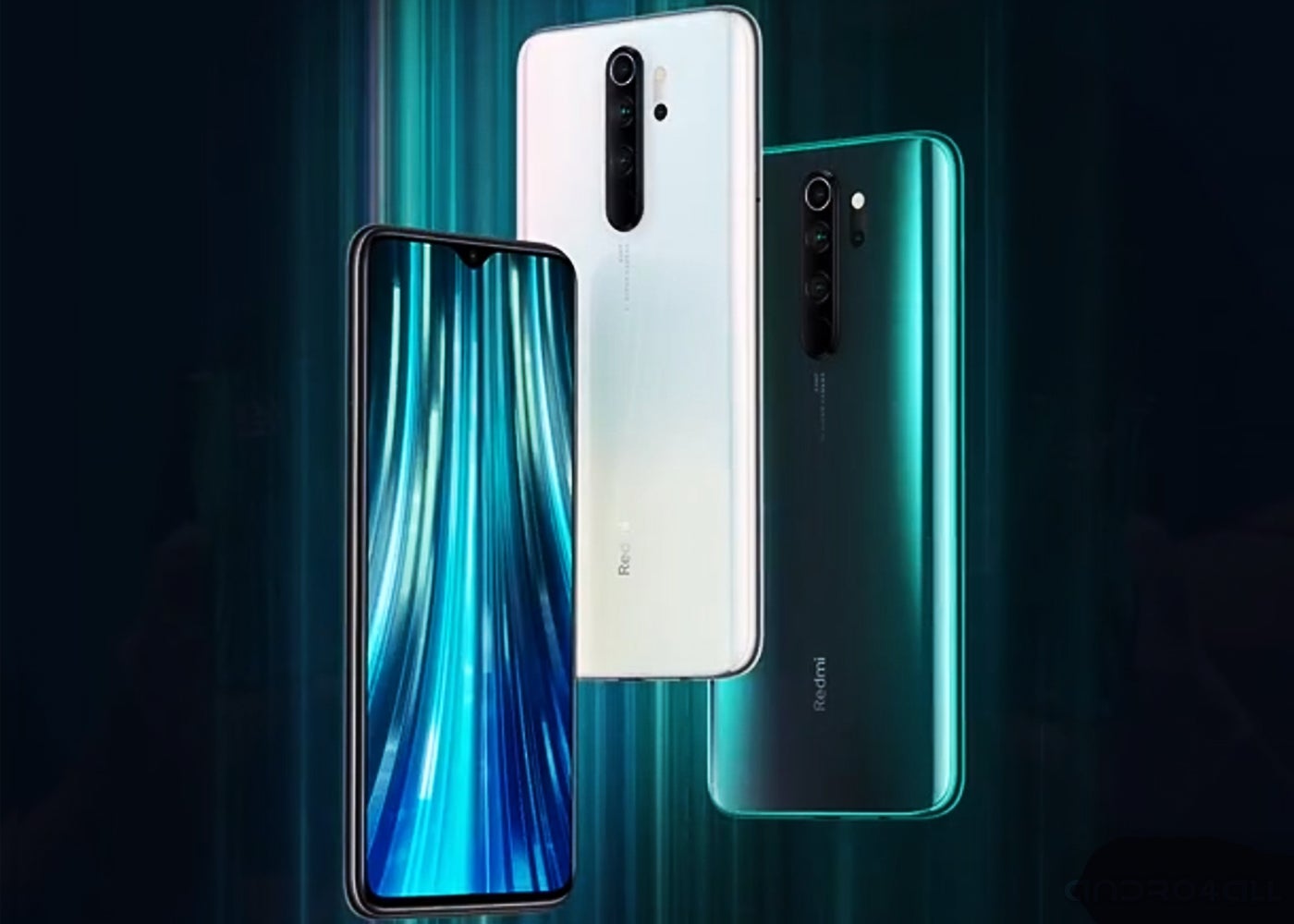 Earlier this year, Xiaomi will surprise us by publishing a series of videos with which to promote the extreme durability from his Redmi Note 7, which will later become one of the most successful terminals of the year. It seems that the strategy worked well, now, when there are only a few days left until the presentation of the new series Redmi Note 8Xiaomi has decided to share a first video in which it is intended to demonstrate the durability of its new flagship smartphone for the segment of the affordable mid-range.

In the video, shared through the official Weibo profile of the brand, Xiaomi tests the Redmi Note 8 Pro using a weight lifter, which you once placed his feet on two units of the new Redmi terminal, he prepares to lift a bar loaded with 90 kilograms on his head. Of course, the two Redmi Note 8 Pro are unharmed from this peculiar resistance test.

Everything points to The Redmi Note 8 Pro arrive built in aluminum and glass, with a design to follow the line of the current Redmi Note 7, but to adopt new details such as a new rear camera layout, consisting of nothing less than four different sensors, including a sensor ToF and a 64 megapixel camera behind the main lens, which among other things will be able to zoom up to 25 magnifications in a hybrid way when operating in tandem with a telephoto lens. 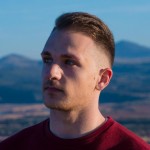